Jane Landino, the Creative & Design Head of Studio at Taylor Howes is a mentor for Shadow to Shine. Below details the story of how Jane helped Sophie pursue a career in interior design through the Shadow to Shine programme. Read the article below to see what mentoring meant to Sophie.

Sophie was working in digital marketing before her mentorship began. A job that was, as she put it, ‘draining her soul’. She had just graduated, gaining a qualification in Youth Studies, but was at a bit of a crossroads on where she wanted to go next. Whilst she knew she’d like to work helping young people one day, she realised that her own dream lay in doing something creative.

Sophie had been exposed to the benefits of having a professional mentor during her studies and realised how useful it was for getting the most out of the course and articulating herself along the way. Following a recommendation from a friend, she applied to Shadow To Shine’s mentoring programme to find a mentor who could help her explore her creative aspirations.

In less than a week Sophie was assigned a professional mentor – Jane Landino, Director of Taylor Howes luxury interior design company – who was able to give Sophie valuable insight into the industry and the possibilities within. Sophie had long been interested in the sector but had felt it to be one reserved for those who came from white, middle class backgrounds. Jane set about trying to show Sophie that this didn’t have to be the case, giving her plenty of resources to read and deepen her understanding, as well as identify her own potential for a career.

Where Sophie had previously felt the industry to be one that was inaccessible to her, she was able to overturn that feeling into one that recognised it as a space in which her own creativity could thrive. After weeks of research, Sophie told Jane about a short course in interior design that she had decided to apply to in order to become qualified. What Jane was able to do next was to be one of the most incredible acts of kindness Sophie had ever experienced.

With her connections and reputation, Jane was able to secure Sophie a scholarship at KLC School of Design for an online diploma, where she is learning to draw, curate mood boards and present projects centred around interior design. The two have stayed in touch whilst Sophie studies, and she presents what she’s been working on to Jane in their sessions.

One of the biggest challenges Sophie faced was her motivation and self-belief, but this opportunity to showcase her talent and apply herself to something she loves has shown her that she can dream big. She finds fulfilment and joy in interior design not only on a professional level but on a personal one too. One day she dreams of setting up her own business, and we don’t doubt she’ll get there.

Shadow To Shine is a homegrown London initiative with a vision of uplifting young people, releasing them from the shadow into the prosperous light to shine. Shadow To Shine motivates the next generation, inspiring them to become leaders and curators of their own communities.Cultivating a network of mentors, mentees, and other charities with parallel passions, Shadow To Shine is a charity with a concept of cultural change, and industry shakeups, through the uplifting of a fresh era. 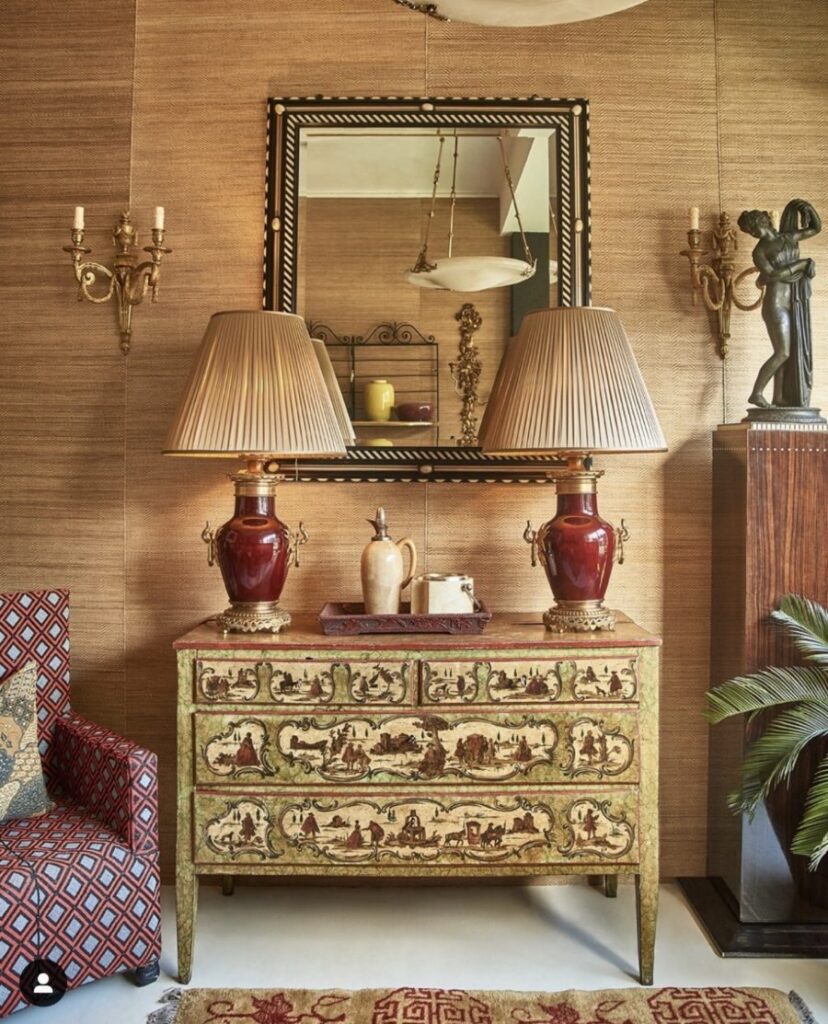